Almost all (Non-Palestinian) Members of the Knesset (MKs) have called for Jerusalem to be recognized as the capital of Israel and that all countries should therefore move their embassies to the ‘Holy City’.

Jerusalem is of course the home of the Knesset, the Israeli parliament – but where do members of the outgoing Knesset themselves actually live?

The official Knesset website reveals – if not the street address – the cities, towns, kibbutzim and moshavim of 71% of all Knesset members (86 out of 120).

Jerusalem is also over represented – the Knesset is, after all, located in Jerusalem. Some 6% of Israelis citizens live in Jerusalem (including occupied annexed east and north Jerusalem); 1 in 9 or 11.6% of Knesset members live there. But there one important reason why we might have expected more Knesset Members to live in the ‘Holy City’ of Jerusalem – and it’s not their professed love of God.

Israel almost uniquely amongst democracies has no electoral constituencies, no local seats, no area-based representation. With no constituency home base to take care of, one might have expected Jerusalem to be the preferred choice of home of many more Knesset members. Its not uncommon for most (highly paid) workers to live in the city they work in.

Somewhat surprisingly even the majority of the MKs of the Ultra-Religious Orthodox party, United Torah Judaism give Jerusalem a miss, preferring instead to live in the Tel Aviv District (albeit the religious Haredi city of Bnei Brak). Shas, the ostensibly Haredi party of the Mizrahi has no (stated) MKs living in Jerusalem at all. Despite its Tel Avivian image, just one of the five Meretz MKs live in Tel Aviv-Yafo.  Some 40% of the MKs of the Zionist Union live in Tel Aviv-Yafo, with just 10% favouring Jerusalem. 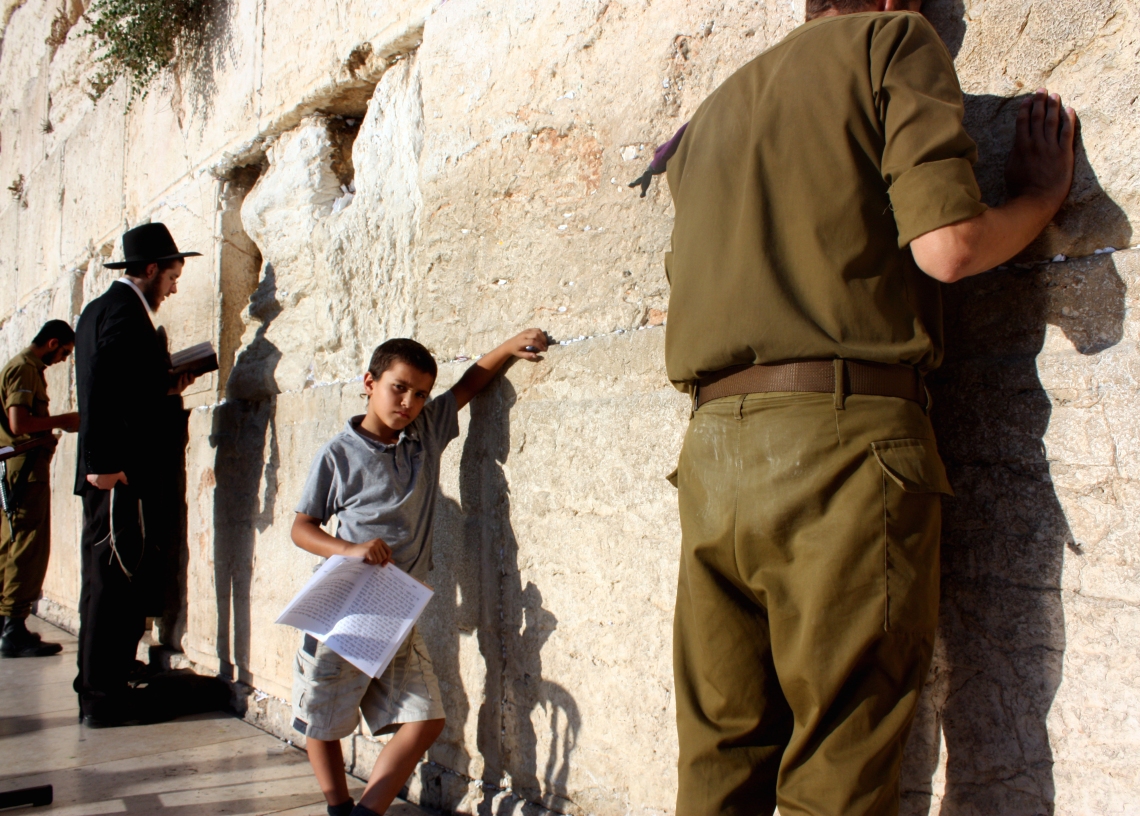 The Israeli political elite clearly favour life in Tel Aviv over life in Jerusalem. If Israel cannot convince its parliamentarians to live in Jerusalem over Tel Aviv, then perhaps the protestations to countries who chose to locate their embassies in Tel Aviv and not Jerusalem might ring somewhat hollow to some.

So, if Tel Aviv-Yafo, and to a lesser extent, Jerusalem, is over represented, which region is politically geographically short changed? The answer – the periphery, both north and south.

And the West Bank? Approximately 8.6% of Israeli population now live in settlements in the occupied West Bank.

The West Bank is also home to 8.1% of MKs. A full 62% (5 out of 8) MKs from (previously elected) Habayit Hayehudi live in settlements. Put another way, 71% of all MKs who settlers are from Habayit Hayehudi.

Kulanu MKs are strangely geographically invisible. A full 90% of their MKs do not state their home town or city. The party that ran primarily on a platform to reduce house prices is ironically geographically homeless.

This site uses Akismet to reduce spam. Learn how your comment data is processed.